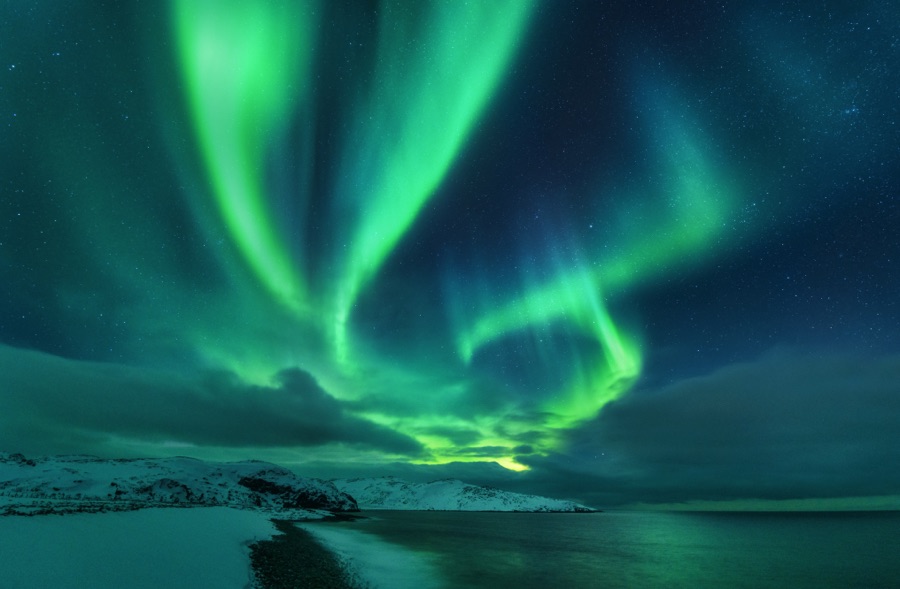 Northern lights is an electrical phenomenon that captures your imagination from the start. What can be more romantic than dancing palette of subtle shades of red and green capering around a night winter sky. To go moon-eyed over the beauty of the aurora borealis go to the Russian North, the land where swathes of primeval Tundra alternate with virgin forests, jagged snow-capped mountains and idyllic lakes and waterfalls.

To sense the mystery right in front of you, the enigma of the northern lights, visit the following locales on your Northern Lights Tours: 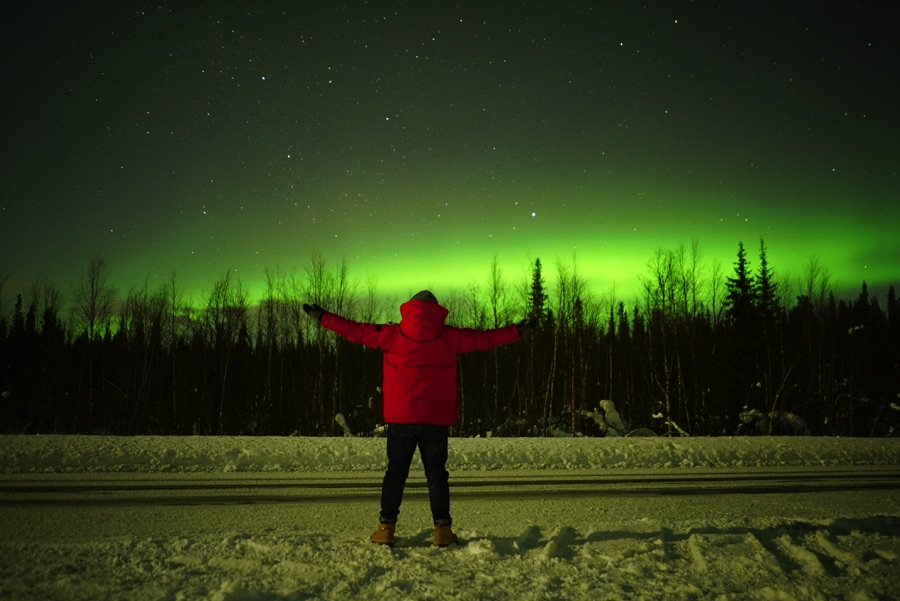 Rejoice in the beauty of the aurora borealis in dynamic Murmansk on one of Russia best northern lights tours by Pradiz. What can be more appealing then walking the snow-covered streets of this modern dynamic city gazing at the soft glow of the northern lights. The city rates first in our list for there it is possible to see the beauty of this natural electrical phenomenon in the cozy urban environment.

Murmansk is the largest city beyond Artic circle and one of Russia’s largest ports. It is washed by the Gulf Stream so it is relatively warm in winter, and has plenty of other activities to offer, besides the northern-lights gazing. For example it is possible to do skiing at Ogni Murmanska Resort, or enjoy dog-sledding at “Ulybka Alyaski” husky farm. 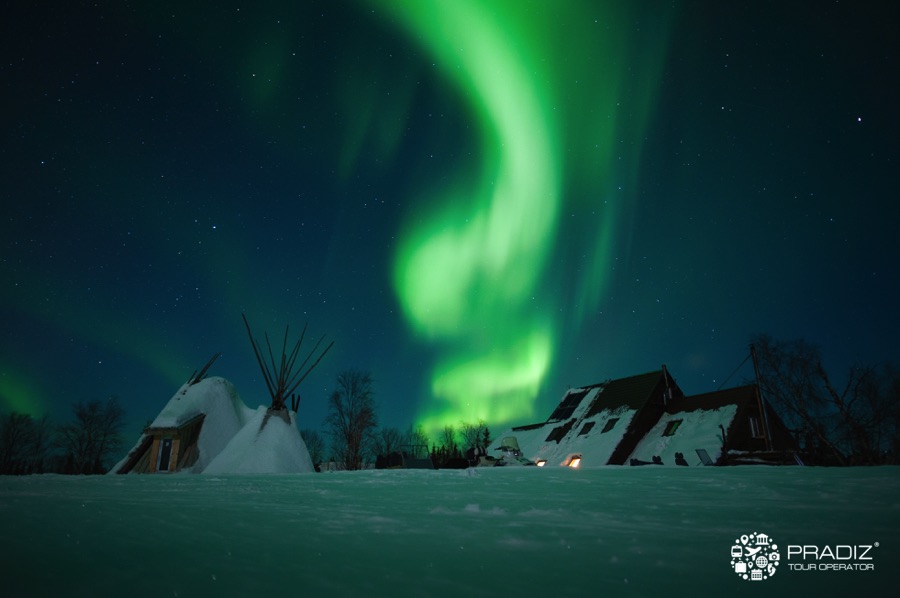 Go to Khibiny’s main town, Kirovsk, on your Northern Lights Tours Russia is famed for.

The capital of the Khibiny region is a treasure of trove for those appreciating Soviet architecture, picturesque surroundings, and first and foremost northern lights. Kirovsk is located in a valley enclosed by one of the North’s most alluring mountain ranges.

The region itself is a beauteous mountainous demesne full of waterfalls, scenic lakes, and in winter breath-snatching zippy ski pistes. It is one of Russia’s best places to commune with nature in front of the luring red-and-green rushers of the northern lights. Apart from chasing the northern lights, you can take pleasure in going skiing, riding a snow-board and having a look at the fascinating ice sculptures at Winter Sculptures Exhibition, one of the best places to acquaint yourself with the Russian winter imagery.

In short, visit Khibiny and Kirovsk to discover the true colors of the Russian winter and sweat doing some winter sports. 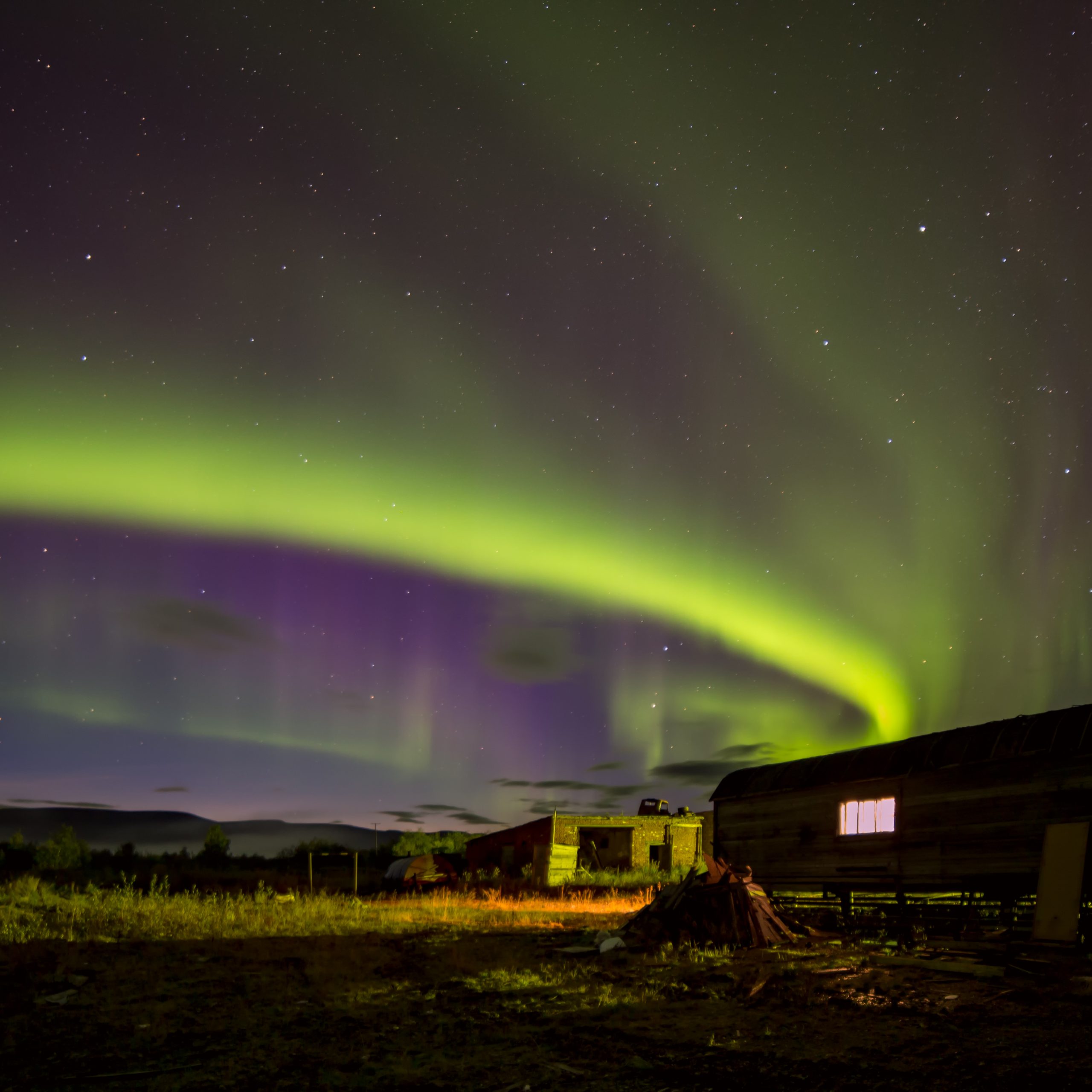 Uncover the beauty of the aurora borealis in the eye-pleasing and historical region of Archangel on your Russian trips to see the northern lights.

To capture the essence of the old one-of-its kind region succumb to the tranquil allure of Mezen, a drowsy old town, in winter enveloped by the beauty of aurora borealis. Mezen is one of Russia’s most picturesque towns. There, the breath-taking views of its environs under the northern-ligths-lit sky compete for aesthetic precedence with the sightly facades of its old wooden Russian churches and dwellings. The city has still preserved its provincial somnolent charm but the beauty of its dwellings and its being one of the best locales to gaze at northern lights will definitely make it one of the main tourist hubs in the future, so hurry up. 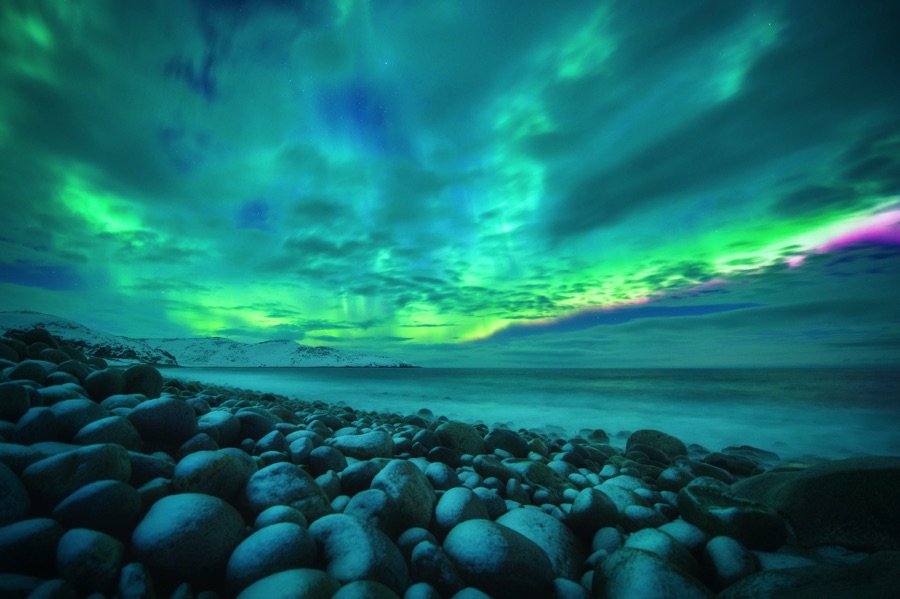 Northern Lights Tours Europe is known for, often take you to somewhat touristy Norway, Sweden or Canada; discover the new destination on the map, Teriberka, a true Russian village sitting at the edge of the Russian Far North.

The village is populated by the Pomory, Russian settlers who excel at sailing, hunting, fishing and wood crafts. The impression from its forlorn, wooden, but somehow romantic and eye-pleasing, exterior is somehow accentuated by the vast pristine expanses of land verging on the Artic ocean. It is this chance to see the aurora borealis standing on the edge of the world that drives people from all over the world here.

Apart from this, the region is known for its gastronomic delights. Foodies can enjoy having lunch a-la-Pomory, that is fresh sandwiches accompanied with hot tea, and a piece of Teriberka cake, eaten right at the seaside. Also of high renown is the local seafood. Enjoy the Russian Arctic Coast on your Russian travel packages by Pradiz. 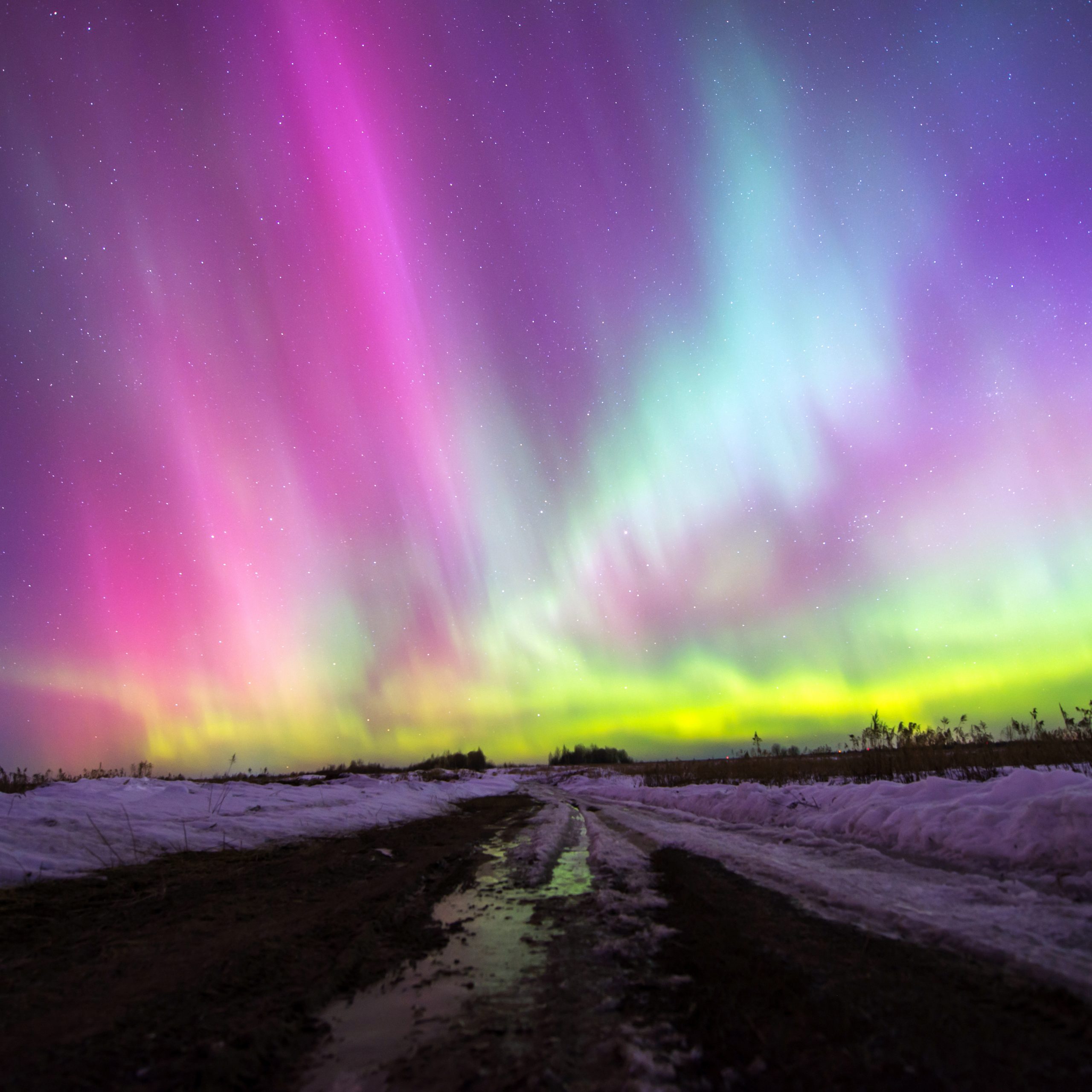 Arkhangelsk, sometimes called as Archangel, is Russia’s first large port, whose heyday ended with the transfer of capital from Moscow to St. Petersburg. Its breath-taking wooden architecture, including traditional Russian churches exteriors and residential buildings, coexist with the all-imbibing romance of the sea, and, in winter, the myriads of shades of red and green in the sky.

Archangelsk is probably the most historically and architecturally significant city on the list, with its unique love-affair with sea, but Northern lights are often hard to see, for example, even comparing to Mezen, and of course Kola Peninsula locations. To have the best spot head to the countryside, where it is much easier to get a glimpse of the winter night magic.

The electrical phenomenon has made Russian winters akin to the most colorful carnivals and draws north travellers from all over the world. On your Russian trips to see northern lights you can uncover the kinetic mix of modernity and Russian past in Archangel or experience to the dynamic life of Artic metropolis, Murmansk. Or you may enjoy peace and seclusion in the Alps of Russian North, Khibiny, visit the old and beautiful Mezen, or see the where wild swathes of Eurasia embrace the world’s coldest body of water.

Wherever you go in the Russian North in winter, you will always be accompanied by the beauty and grace of aurora borealis.