Sports events in Russia have always been popular. Uniting people and nations, sport has earned great love and respect in our country. Russians posses a huge sports potential and are widely known as passionate spectators. This is exactly why we have gathered up-to-date information on Russia sports events 2018!

On April 1 over 7500 people will meet at the Luzhniki sports complex to have a good 5 km race, make new friends and to start the month with a massive portion of incredible emotions. Detailed information on how to join the run can be found on the official site.

The Fox Hill Cross Country is another exciting April marathon. It will take place at the fascinating Bitsev park on April 15. The distance will be chosen for each person individually depending on the runners age. At the end of the race first three winners in every age category will be rewarded. Participation will cost 600 rubles ($11).

When and where: April 15, Bitsev Forest park

On May 20 the largest half marathon in Russia is being held. All citizen and guests are invited to join the major running event to run along Moskva-river embankments with views of world-famous landmarks, such as the Cathedral of Christ the Savior, St. Basil’s Cathedral and the Kremlin. The Marathon promises to be thrilling. You can find more information on the official site.

Color Run is  the craziest, the most exciting and vivid Marathon of the year. Complete a 5 km distance all covered in paint! Some amazing shoots can be made, can’t they? You are welcome to complete an online registration and join us in this most colorful event on June 10! Detailed information is given on the official website. If you’ve ever run races, you know how crowd support can immensely boost runners’ spirits.

Please don’t be shy to encourage passing runners even if you don’t know them. You can also register to become a volunteer. Each volunteer will receive a t-shirt, experience in organizing a major sporting event, positive emotions and gratitude of the runners.

On June 28 our guests have a chance to join a fascinating 10 km run through the center of the beautiful Russian capital. A mesmerizing view, warm weather, new friends and lots of positive emotions! More detailed information is given on the official site.

Another exciting marathon will take place in Luzhniki on August 26. Our dear guests are welcome to take part in this fascinating event or simply encourage friends! Luzhniki Half Marathon course runs along embankments in the center of Moscow. This most cheerful but rather difficult course will be supported by 4 drink and food stations. Judges will refresh runners with water streams! The official site will give you useful information on when and where the Marathon will start.

The biggest and the most important running event of the country is surely the Moscow Marathon! It is a long 42 km and a shorter 10 km run for all guests and citizen of Moscow. The participants must have a medical certificate proving that running will be safe for the owners health. The marathon will take place on September 21. This will be a dynamic, fun and exciting run for all participants and volunteers! The official site will give more details on this major running event.

On March 23 a friendly match between two opponing football teams is being held on the famous Luzhniki arena, that has been brilliantly prepared for the FIFA World Cup final. Russia and Brazil will meet on the field to prove their dignity and their countries talent in sports! Tickets can be bought on the official website. This one is a crucial match for the Russian team right before the FIFA World Cup in June!

The Biathlon World Cup in Tyumen is a curious event, awaited by everyone who is passionate about sports. The Biathlon Cup 9 is actively attracting impatient Biathlon fans from all over the world. Tickets on the best row A are already sold out!

We have gathered useful advice on where to buy tickets and precious news on what to do between the games for our guests to avoid any information-searching fuss. You can attend different entertaining events while waiting for the next match such as performances, concerts and historical museum visits.

Tyumen is a cozy and heartfelt place that is ready to hospitably meet biathlon fans from March 21 to March 25 and give you all incredible emotions and everlasting memories!

Out of all of the Moscow Festivals Proriv can surely be called the most dangerous, thrilling and spectacular festival of the year. On March 31 the famous Olympiyskiy sports complex in Moscow will introduce a mind blowing international festival of extreme sports! The planet’s best extreme sportsmen will demonstrate their unique talents in Moto freestyle, mountain boarding, drifting, street workout and other most breathtaking sports activities!

Astonishing speed, impressive physical exertion and jaw dropping height will give some crazy experience to all the spectators! The 11th Proriv Festival this year promises to be bright and memorable, like always! 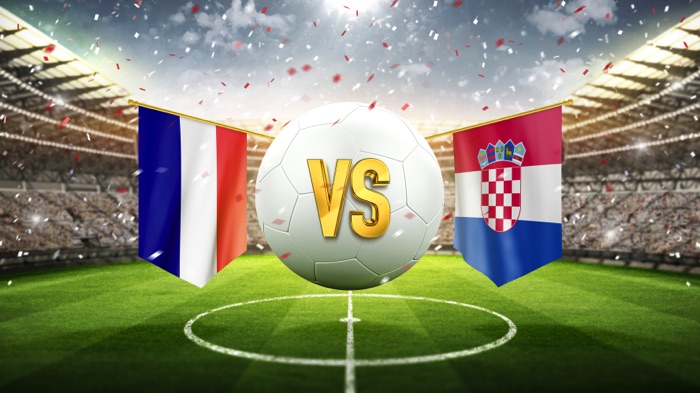 The most popular sport event for Russia this year is definitely the FIFA World Cup! Football fans from all over the planet will have a chance to enjoy newly reconstructed football stadiums in 11 different Russian cities.

From June 14 to July 15 Russia will host 32 national teams! A total of 64 matches will be held in 12 different, specially prepared venues with a long-awaited final at the famous, outstanding Luzhniki stadium on June 15.

Our guests will have a chance to enjoy other special events in Russia, such as festivals and historical tours while waiting for the next football match. 2018 is curious to give all visitors in Russia some unforgettable memories and exciting travel experience. For sure, the FIFA World Cup 2018 will step into sports history as a massive, vivid and memorable event.

This year all passionate fans of Ultimate Fight Championship might have a chance to visit one of the most spectacular and awaited fights between two legendary lightweight champions.

Khabib Nurmagomedov, an undefeated Russian MMA fighter and his most serious opponent – inimitable Conor Mcgregor are likely to meet on the Olympiyskiy sports complex arena for the first time! The two fighters have already had an internet-battle in twitter, promising to defeat each other. Hopefully, on September 15 (as it is being planned) we will finally find out who the real champion is. 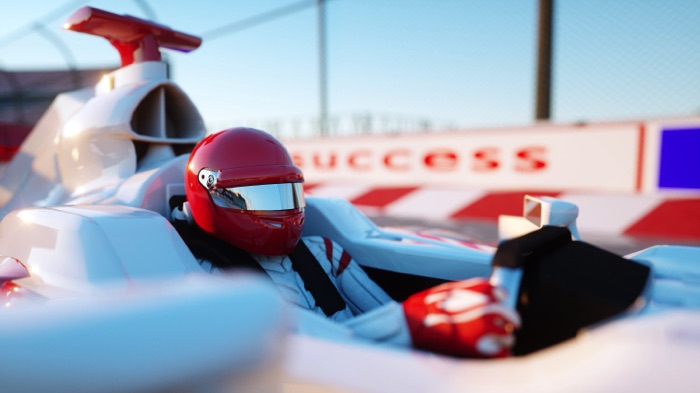 This year the Olympic park in Sochi, which has hosted the Olympic Winter Games 2014, is now ready to meet excited Formula 1 fans! Sochi is impatiently waiting for the world’s best racers and thrilled spectators to enjoy the most modern circuit in Eastern Europe. The track has been built especially for Formula 1 and will impress the crowd again, this time on September 30.