Let’s begin our fascinating trip around the main sights of the Russian capital! 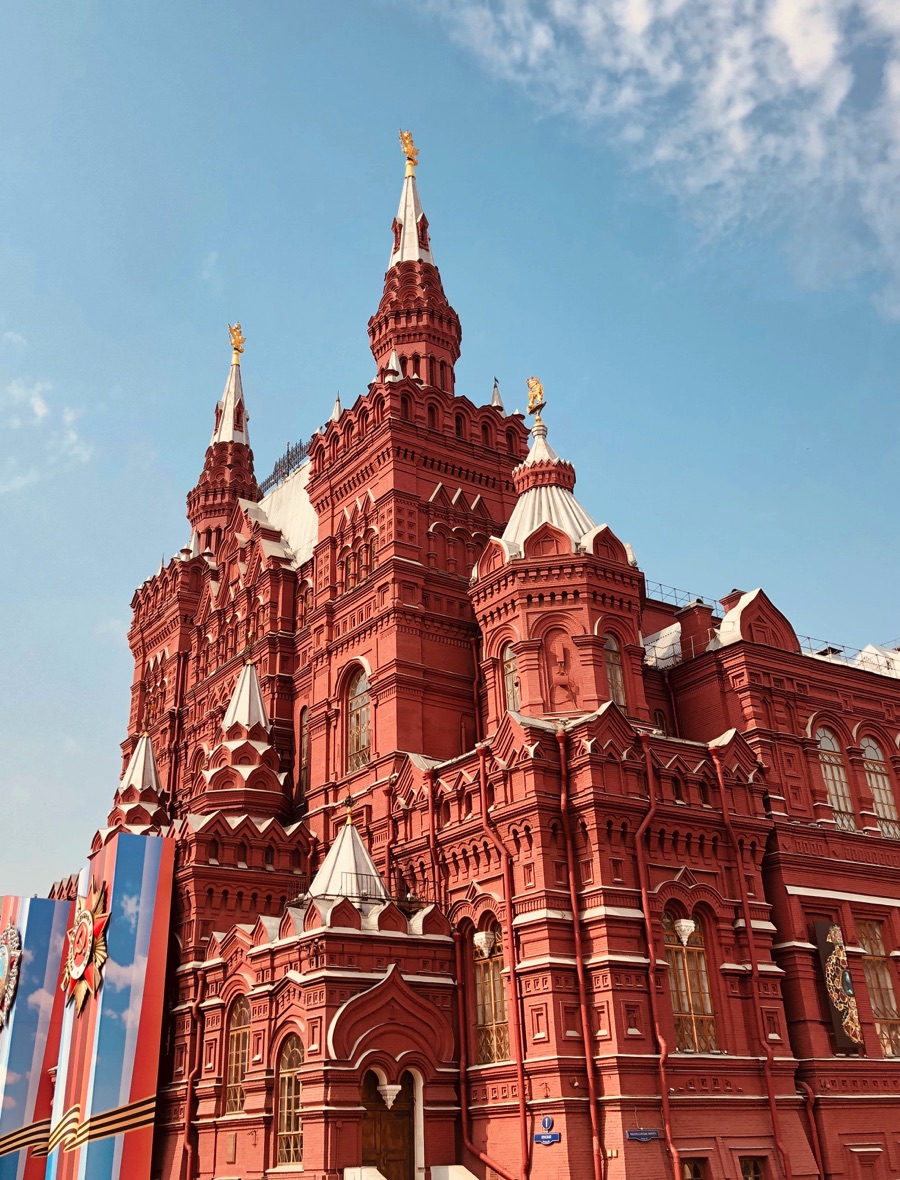 Is this your first time in the Russian capital? Do you have only one free day on your trip to Moscow and want to take the most of it? Then this private tour is for you. The Moscow Kremlin, Red Square, Christ the Savior Cathedral, Bolshoi Theatre – all the major attractions of Moscow can be seen in just one day. Pradiz expert tour guides will make sure you have a great time! 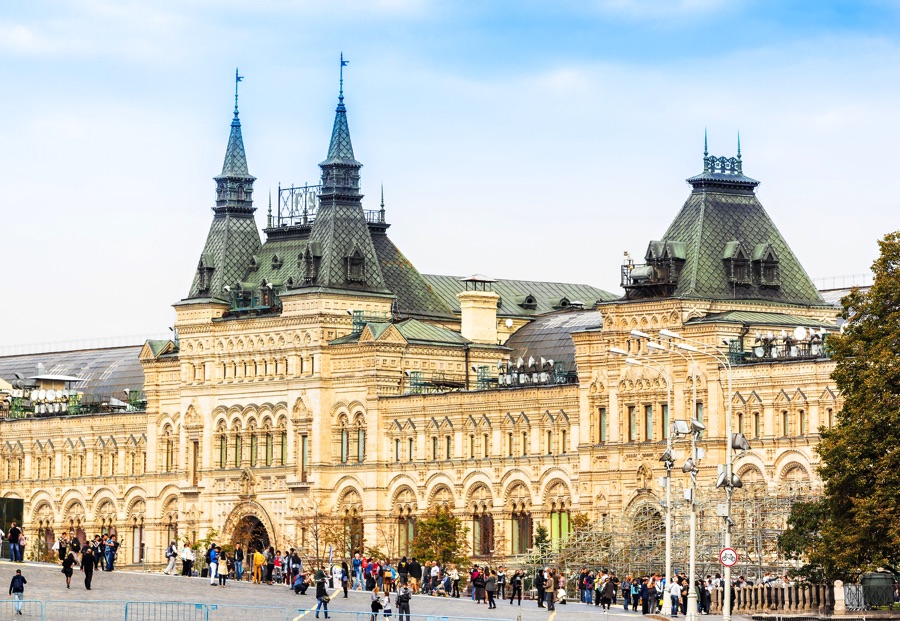 On this private Moscow tour we will begin our journey from your hotel and drive directly to our first stop – the Kremlin Embankment,  that makes you plunge into the Moscow atmosphere. Driving through the oldest Russian street of St. Barbara, we get to the Lubyanka with two famous neighbours – the strict KGB Headquarters and the vivid Detsky mir (Children’s World Department Store). The world-famous Bolshoi theatre is also near.

Our next stop is Christ the Savior Cathedral, the largest Orthodox cathedral in the world, with the picturesque Patriarch Bridge. Later we go to the New Maiden Convent – this 16th century monastery is part of the UNESCO list of World Heritage and just a wonderful place to walk and enjoy your thoughts.

After leaving the car in the city center we will admire the most famous Moscow landmarks– always vivid Red Square, glamorous GUM, the Alexander Garden. 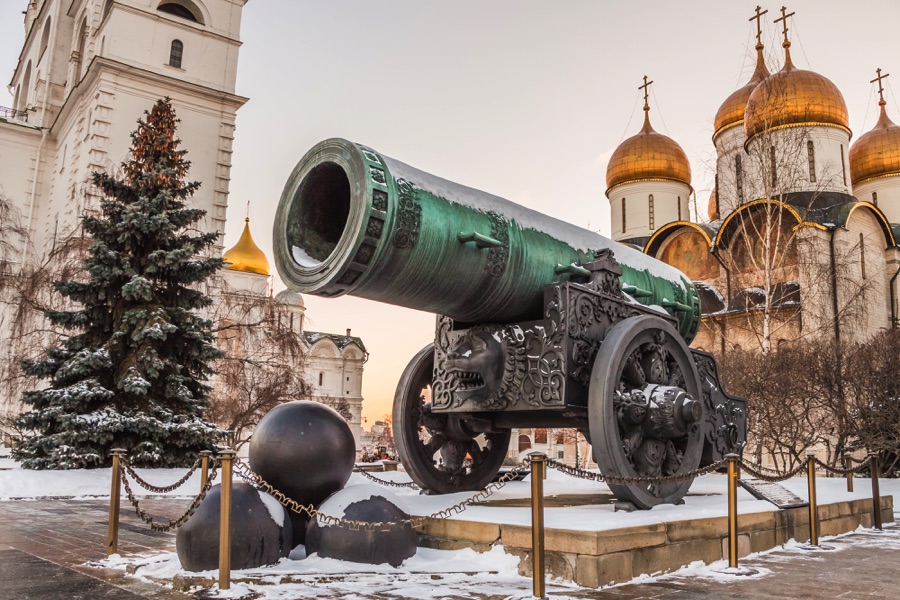 One of the most significant locations on the tour route is Kremlin, being once a city itself, nowadays the Kremlin of Moscow is part of the sprawling metropolis Moscow is– or more precisely the aesthethic heart of Russia! It will reveal to you its various roles– actual residence of the President, the main Russian museum, one of the main Orthodox sites in Moscow, and a vast repository of gripping stories telling one of the world’s most enigmatic countries.