Known by many names down the centuries, the city of Saint Petersburg is the second largest metropolis in Russia. Second to Moscow in terms of population, the city on the Neva is considered to be the cultural and artistic capital of the state. The premier reason for this is the breathtaking Hermitage, one of the largest museums in the world, while the outskirts of the city are still no less impressive.

Young as far as cities go, St. Petersburg was founded by Tsar Peter the Great to be the most freshly modern metropolis in Europe of his time. Much of that freshness still shines through the century’s old monuments so readily recognized and protected by UNESCO. A blend of tsarist greatness of vision and modern vigor, St. Petersburg presents a unique experience for tourists and locals alike. 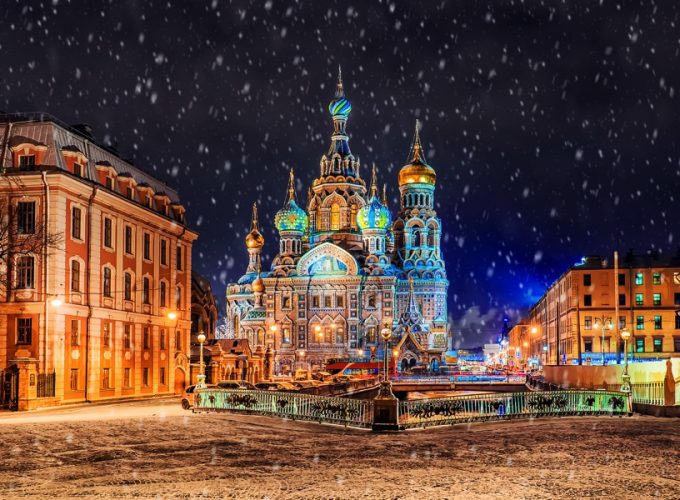 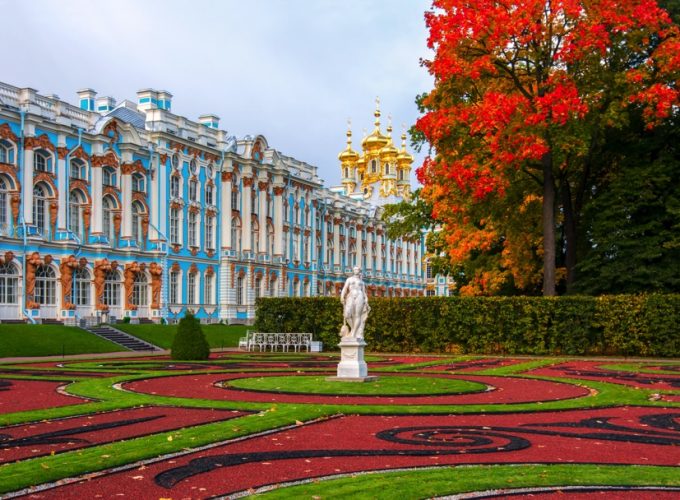