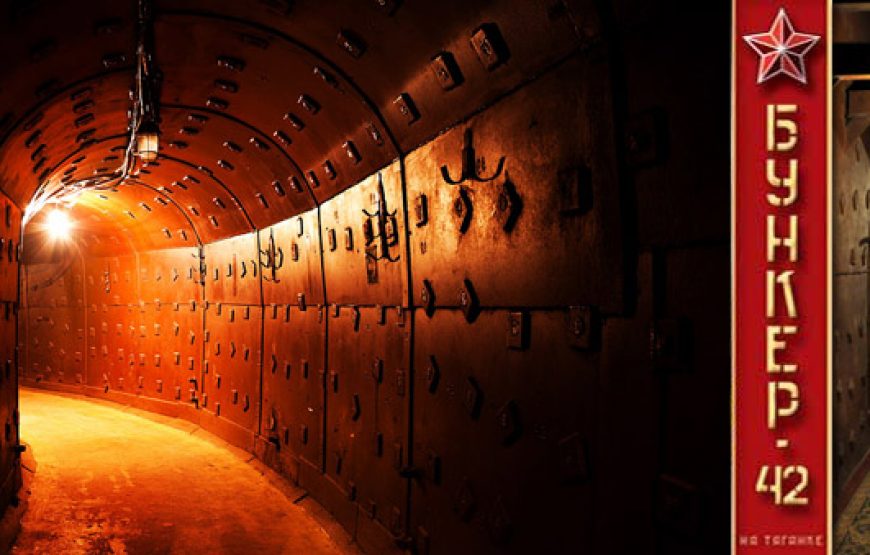 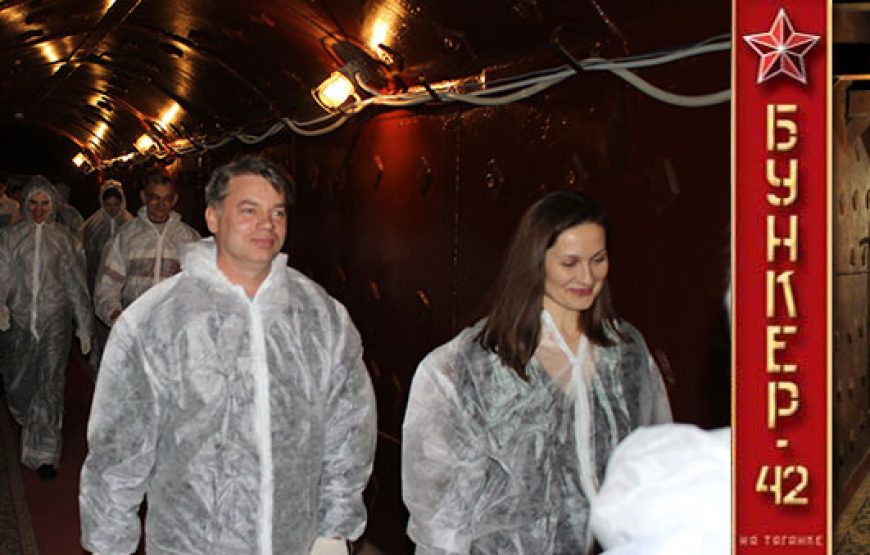 Go on the tour of Bunker 42, a place whose existence was shrouded in secrecy until recently. The Cold War Museum is brimming with untold stories and mysteries and invites a curious history lover, in particular, the one enamored with the Cold War period.

The bunker has become accessible to the general visitor quite recently. Located in scenic Taganka district, a pleasant spot to discover less frequented Moscow city center, it can hold an immense appeal not just to history aficionado but also architecture buffs, for its interior boasts features which had been invented in USSR to stand against the US in the Cold War with success.

Take the group Bunker 42 tour, for you to plunge into a maze of underground halls, and passageways, to gain knowledge about the secret facility’s function in the Cold War. Also, hear extraordinary stories about its former inhabitants, and come to know what would have happened if a nuclear war had broken out. Reveal the engrossing 20th-century civilizational clash on your Bunker 42 tour.

Many a decade had elapsed before all the secret objects under Moscow’s bonanza of attractions became known to the general public. One of the most curious jewels of Moscow located under the earth’s surface is Bunker 42, an 18-story dugout built as a bomb and fallout shelter. It witnesses to the ingenuity brought by the Soviet engineers and builders to assist USSR in its Cold War effort.

It allows you to revisit the tumultuous times the Cold War era was, and get truly engrossed when listening to compelling stories about the challenges the Cold War posed, and the lives of the Bunker 42 former full-time dwellers.

Go on the tour of Bunker 42 to feel truly in control of the situation in the Command and Control Chamber, from where the Bunker 42 activities and operations had to be supervised and directed. Try to slip by the checkpoint at Bunker 42 and take delight in a stunningly executed model of Bunker 42.

Also on the program is to see how quickly it is possible to take apart and put together the Kalashnikov, aka AK47. Take a stroll in underground tunnels and halls to see what was to be the life-saving labyrinth in case the nuclear war started. Also, find out the most engaging stories about the Cold War era and its history, and have a look at the once super-secret communication equipment. At the end of your tour, take fright at a nuclear attack simulation to realize the significance of de-escalation undertaken during Perestroika.

Going on a tour of Bunker 42 is one of the best things to do in Moscow. Apart from historical and architectural significance, the former fall-out shelter is located in picturesque Taganka, a walking distance from the Kremlin, the Moskva River and the Yauza River.

Book a tour of Moscow Bunker to get insight into the Cold War past and the wonders of Soviet war-purposed architecture. In taking a tour of Bunker 42 with Pradiz you will enjoy expert guiding and 24-hour traveling assistance in English or other major World languages. Let the team of Pradiz traveling wizards make your Cold-War Museum tour memorable and full of riveting and informative experiences. 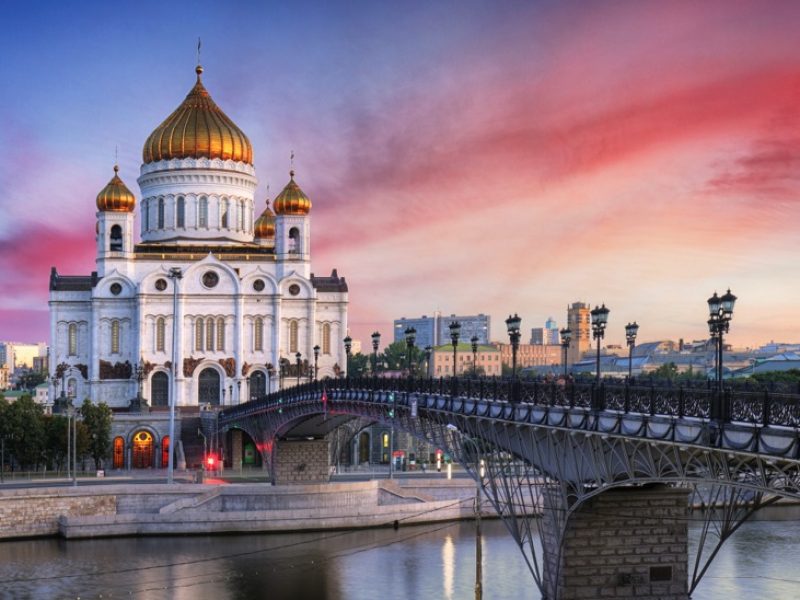 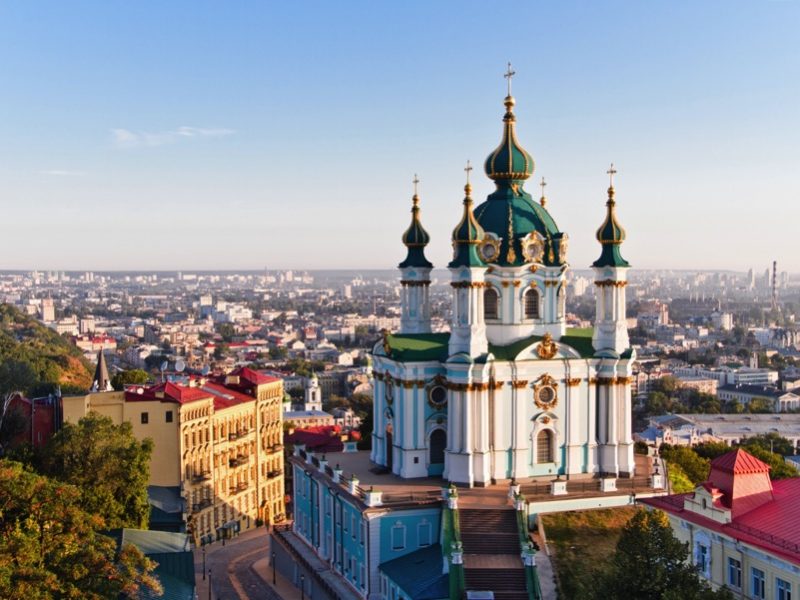