Baikal is one of Russia’s most eagerly awaited destinations. With its breathtaking vistas, the lake is known as one of the world’s oldest geographical features, doubling as the planet’s both deepest and largest volume freshwater lake.

Thus, at the intersection of Asian and Russian cultures Lake Baikal is the pearl of the Russian Orient, for many centuries stirring minds of many a traveller and luring them towards its deep blue, constantly agitated waves.

With Pradiz’ Baikal Winter Tour, you have a unique opportunity to explore Baikal’s wintery magic in a blend of luxury and exotics. Try famous Buryat dumplings, see their traditional nomadic yurtas, ride on a hovercraft, or check out an ice hummock. Go dog-sledding over thick zippy ice and devote some of your time to contemplating Russian beauty in the tranquil setting of the East. 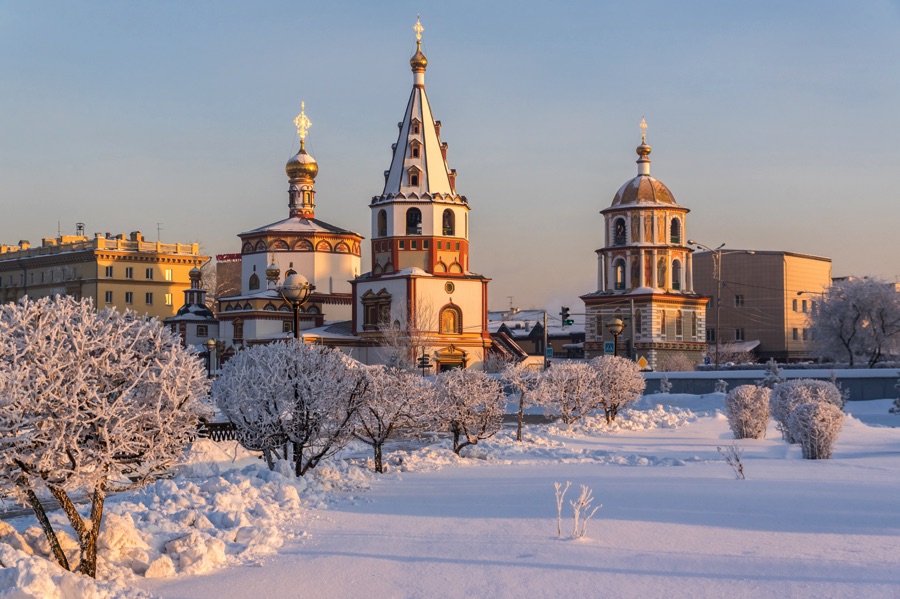 Upon arrival to the city of Irkutsk, you will enjoy the pleasant ride to your hotel for a couple of hours’ rest and lunch.

Then if in the mood for new discoveries, you will explore the old and beautiful city of Irkutsk. After lunch take a tour of the city. The general overview of the city’s history is coupled with an excursion into a house of a real Russian revolutionary, turned into a museum, where artists from the city theatre will treat you to some Russian music.

The itinerary is devised in such a way that after a 7.30 p.m. dinner you will be back at your hotel by 9 p.m. 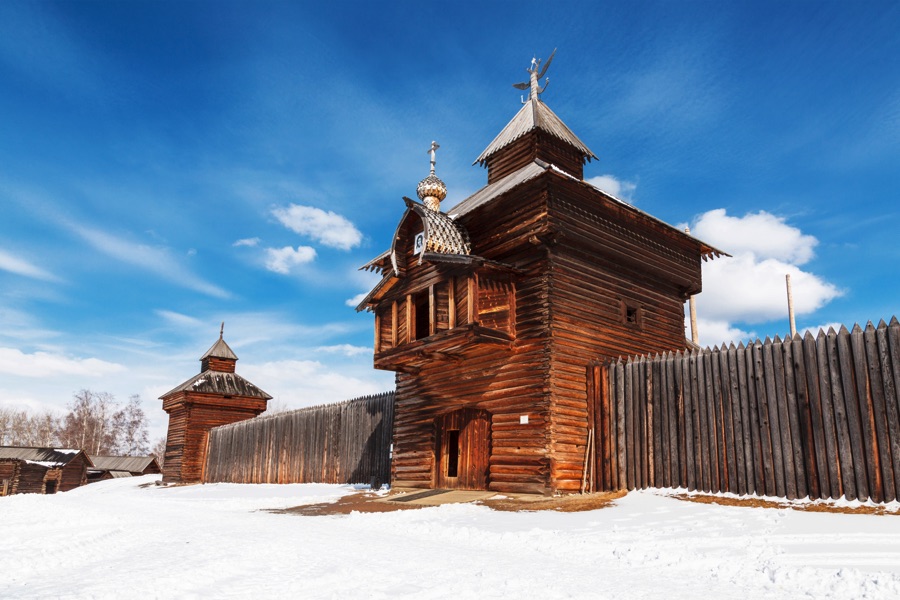 Having had a proper breakfast, make out for Listvyanka, a picture-perfect Russian village on the shores of Baikal.

On your way, you will visit Taltsi Museum, where you can enjoy not only pristine nature and traces of both Russian and local indigenous cultures but also drink tea, a staple for the region; it in the truly Siberian way, with pancakes and honey.

You will reach your lakeside hotel right in time for lunch.

Once lunch is washed down with another cup of tea, you can visit an observation deck and take in breath-snatching vistas across deep blue waters to snow-capped mountain ridges of the Sayani mountains.

Following this, proceed to the Limnological Museum of Baikal, where some of the region’s most stunning examples of ancient flora and fauna are on display.

After a leisurely dinner at your hotel, from 8 p.m. onwards take pleasure in your free time. Unless you decided to set aside this evening for getting moon-eyed over the beauty of the lake or having a casual stroll on its banks, you can try out some new experiences such as banya or a photography master-class (optionally). 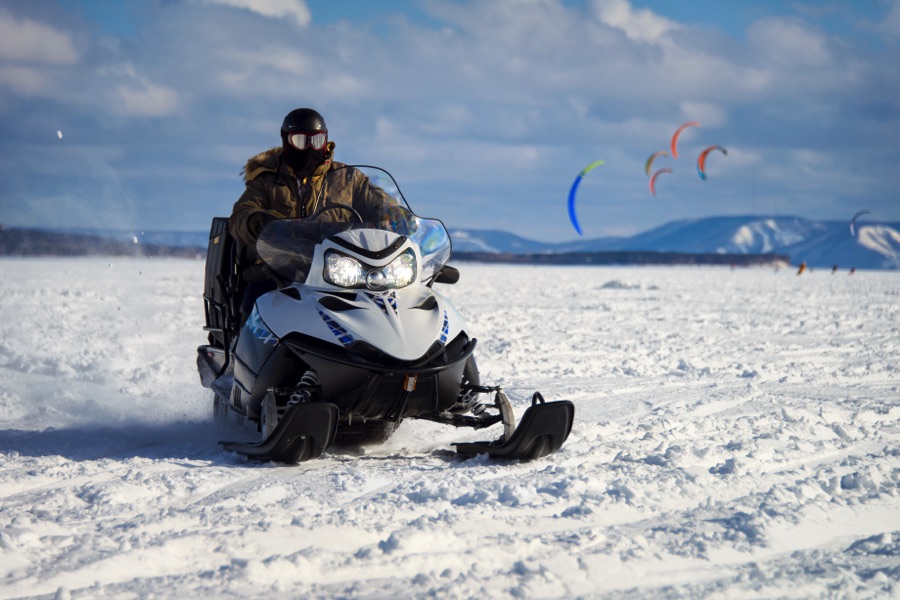 After a solid breakfast, you will set out for a snowmobile ride. Once speeding over the Baikal ice is done, you will have a chance to gain knowledge of Baikal region’s main lifeline: the Circum-Baikal Railway, and its place in Russian history.

Midday, you will be shown Seredina Ice Railway Station, a model of the olden times’ station on what was a tsarist Russia’s innovation: ice-railway. Here, you will have lunch and hot-tea. Before the drive back to your hotel, you will be taught husky dog-sledding by local Cayurs, dog drivers. Once in the hotel, dig into your steaming hot dinner and savour your well-deserved leisure.

Having breakfasted and checked-out, brace up for a long-haul ride on thick Siberian ice to Olkhon Island.

It is 250 km and a few hours aboard a hovercraft and a long while until any further contact with civilization, but the views are stunning. On route, you will be supplied with food and hot tea. Small Sea Strait and Peschnaya bay are to be seen.

At 7 p.m. you will arrive at your hotel, Port Olkhon, providing a quiet, comfortable setting for the contemplation of mind-blowing panoramas of Baikal. 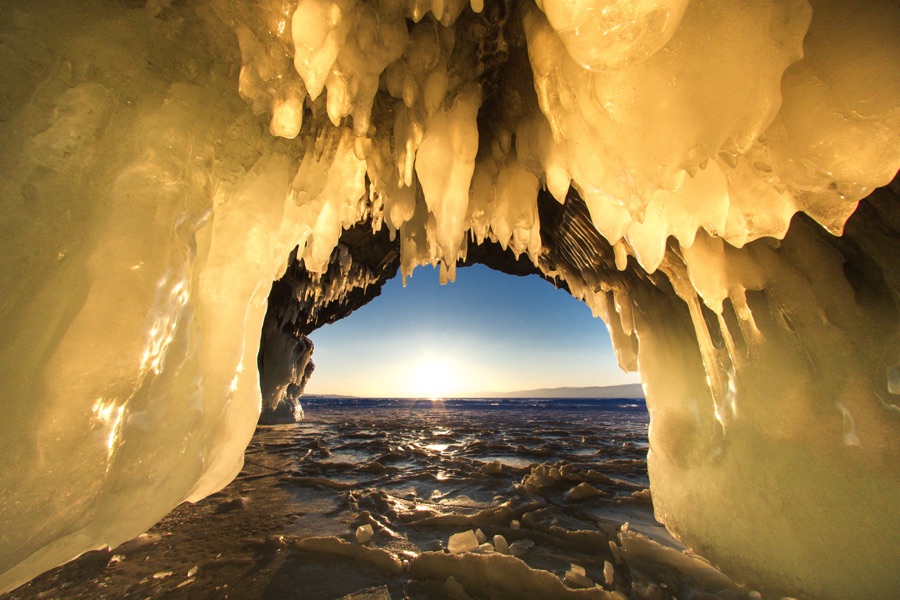 Breakfast safely digested, there comes another hovercraft ride. You will be whisked to Cape Burkhan, a place revered by locals and held in particular esteem by shamans of the region. There, you can cast a look over the sheer magnitude of the surrounding landscape and furthest reaches of the Small Sea Strait. After lunch, you will visit the ice grottoes and ice-hummocks.

Then, you will pay a visit to an ethno-park featuring yurta interiors, traditional dresses and offering buuzas cooking class, along with the mouth-watering dumplings themselves. 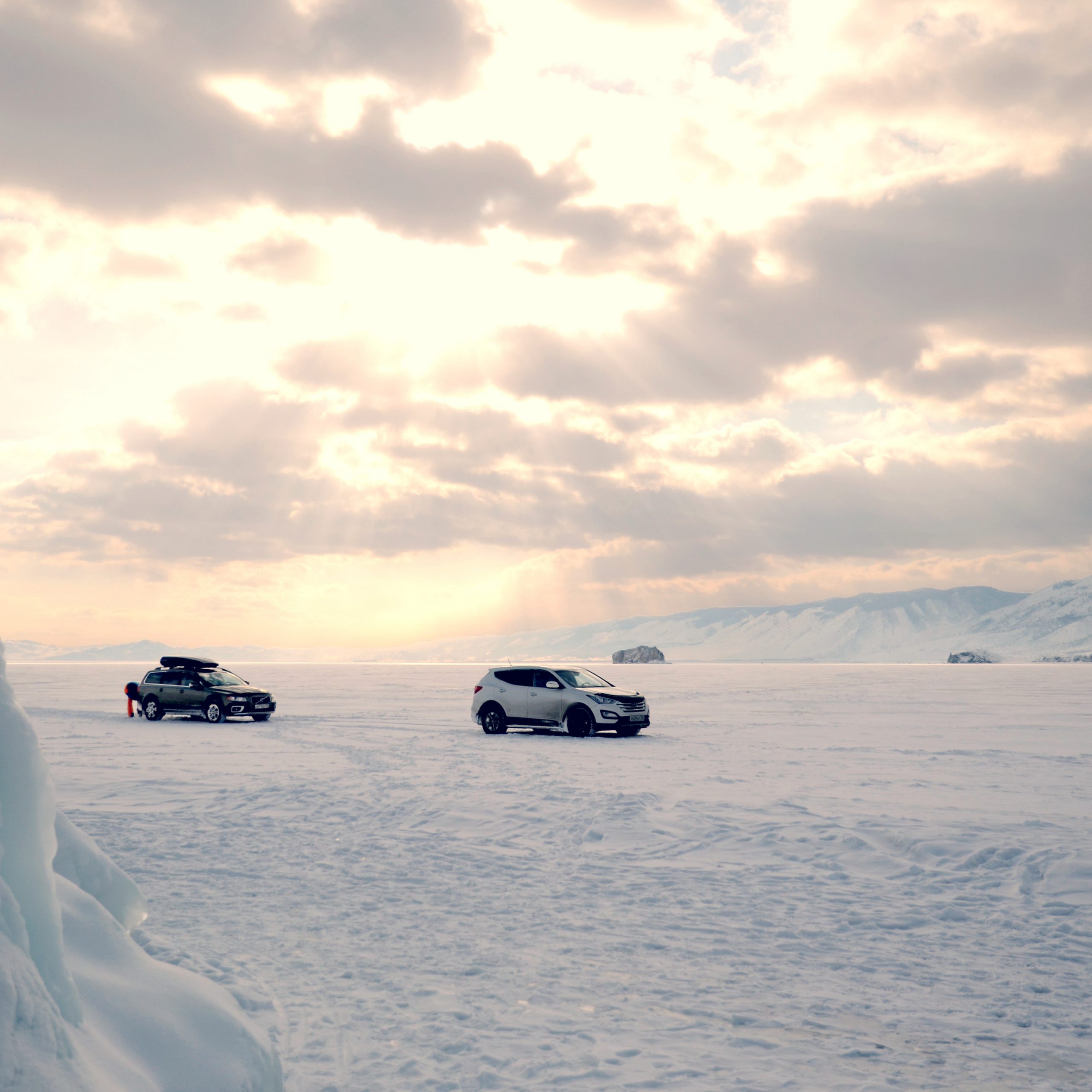 Before your flight out of Irkutsk, you have some time for a last-ditch effort, so to speak. After helping yourself to a hearty breakfast make a round of the souvenirs shops and say good-bye to the capital of Eastern Siberia, Irkutsk. You will be taken to the airport, where you will board your flight to your next destination.

Double occupancy / private tour for 2, 4 and 10 guests / price per person:

Entrust the preparation of this enchanting lifetime experience to the professionals of the travel industry.
We have helped thousands of people around the world fall in love with Russia, create fond memories, and return for their following trips! 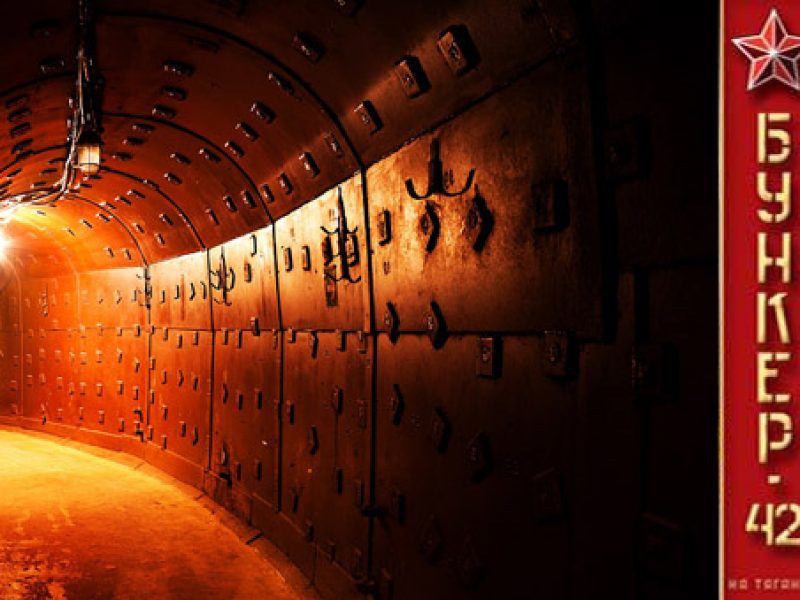 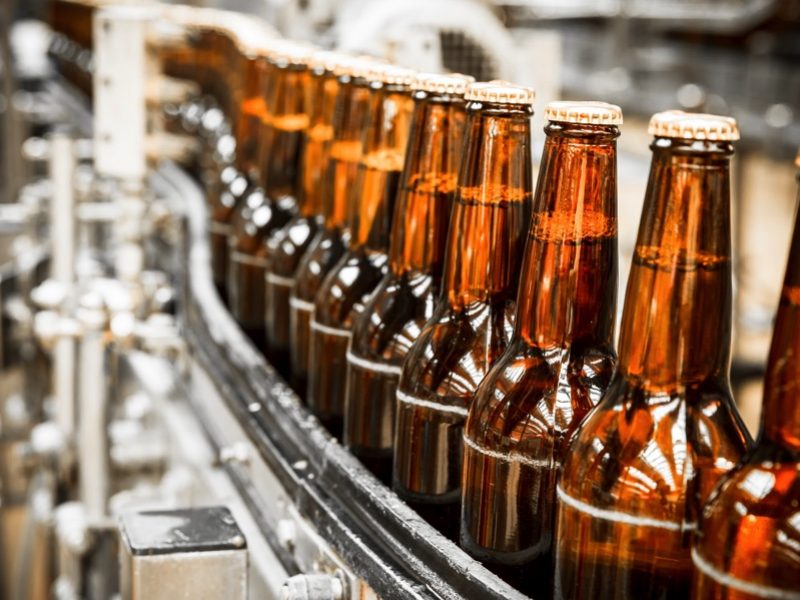