Travel to Yerevan and surrender to its beauty. At times, it can remind you of Rome, Tehran or a quaint former Soviet Union town. It amazes with its contrasts, one district can feel like a far off qixlaq, a Turkic rural settlement, another like a spot in one of the world’s capitals. The grand proportions and exquisite design of its architecture, the fragrance of its blooming parks and gardens lure. The calm of its boulevards, the splashing water in its fountains, and the ambrosial taste of khorovats, grilled meat relished in local taverns, make you fall in love with it.

But for sure the main attraction are Yerevanites. They are mostly Christian Armenians, but there are other ethnic minorities, such as Georgians, Kurds, Azeri and Russians. Known for their close-bonds, the population of Yerevan has managed to preserve their ways through hard years of Soviet period, and the results of it are visible in the streets, where people sing, indulge in food and drink, go to churches, or attend theaters, where some of the Caucasus’s best performances take place.

Yerevan is one of the best places to visit in Armenia and the region in general, and its geometrical, highly pronounced, facades blend with the truly Caucasian beauty of its inhabitants to capture your imagination in a kaleidoscope of experiences. 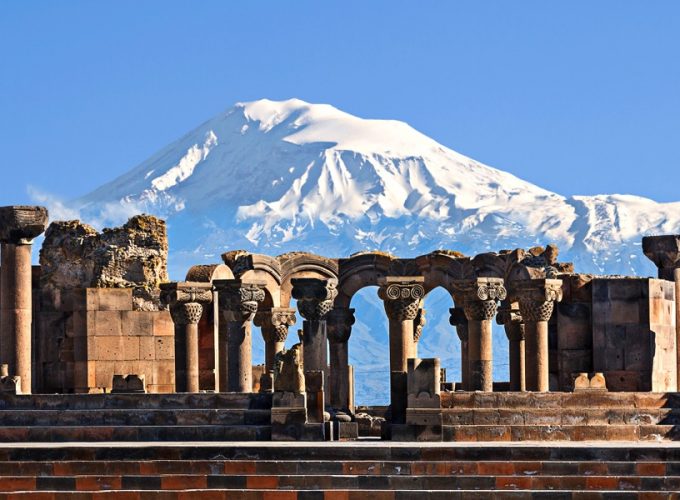